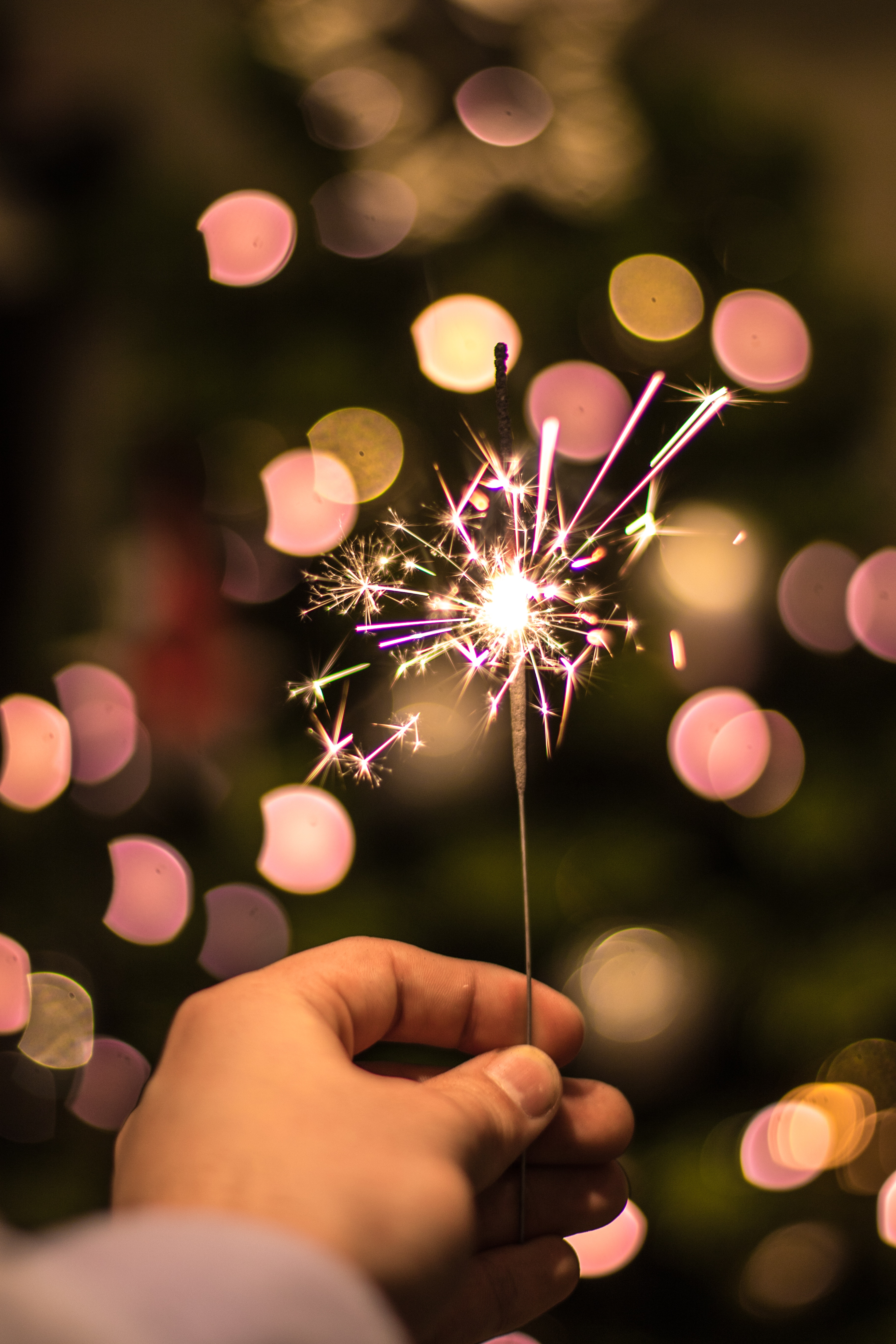 The magic of tapping

I thought it was magic for a while, but it turns out there is a lot of science behind it!

Emotions come and go. But when you try to suppress or ignore them totally, and just keep pushing on, it becomes increasingly uncomfortable. The emotions get louder and more difficult to cope with, seeking attention, until one day maybe they explode – you can’t stop crying, you go into a rage, have a panic attack, a breakdown.

When we tap (using Emotional Freedom Techniques / EFT), we name and acknowledge our emotions while tapping on certain energy points of the body. The tapping sends a signal to the brain to move it out of stress – and then we are able to release those emotions quickly and gracefully.

We gain an understanding of what these emotions mean for us and where they have come up in our lives previously. We take a look at what those events meant to us and the beliefs that we formed around them at the time. Using tapping and matrix-reimprinting, we work on the limiting beliefs, to gain a powerful and deep release and mindset change in the present.

I remember feeling that if I opened the emotional box then I’d never be able to close it.

But tapping was a revelation.

It was fast, gentle and had a huge impact.

EFT is a brilliant tool for day to day management of anxiety, panic attacks, pain, or any negative feelings. It quickly identifies core beliefs that are causing us to feel a certain way, or are holding us back from getting what we want – so many clients feel huge benefits in a short time – and these benefits are permanent.

I have personally experienced the impact EFT can have, and now as a practitioner, the impact it has on my clients.

Working closely with Zandra and having had sessions with her myself, I cannot recommend her highly enough.

Pushing on is exhausting.

But it doesn’t have to be this way.

There is a way with more ease, less battle.

Find out more about how we can work together to rediscover your ease.

Life is always a work in progress but here I share my experience of tapping.

How we can work together.

This is where the change begins.

More questions? Get in touch and let’s get them answered.